Born and raised in Italy, Daniela Bonetti relocated to Miami Beach in 1993. It wasn’t a business move but purely an emotional one, and it was the best decision I’ve made, says Daniela. She decided to become a real estate agent few years later, and she has been one of the top performers in the Miami Beach market. Her combination of skill, dedication, expertise and energy has earned her the reputation as a professional, knowledgeable Real Estate Broker. She specializes in luxury waterfront condominiums and single-family homes.

Daniela is one of the most well respected and successful realtors in the Miami and Miami Beach market. Her innate intelligence and drive for success make her one of the most sought-after professionals around. Being fluent in English, French, Italian, and Spanish, makes her the ideal realtor for international customers. She brings an extensive knowledge and experience to the table and is continually a company top listing agent and one of the company’s top ten producers.

Darryl Fox believes a life well lived is the most exquisite form of art. His clients know him as an agent and friend in unwavering pursuit of the trifecta-professional accomplishment, a strong network and inspiring travel. Born and raised in Miami Beach, he started out in the luxury real estate arena in 1997. The rare “local” has been able to harness wide-ranging market cycles to his advantage. In doing so, Darryl has distinguished himself as a Top Producer selling $300 Million+of South Florida’s most coveted properties through his career. He prioritizes maintaining his significant New York City presence and growing his relationships throughout the global Sotheby’s International Realty network. Darryl knows his high profile buyers and his sellers personally and he brings them sale successes only possible through the unparalleled Sotheby’s suite of marketing tools and reach. He’ll also provide a near-perfect client concierge experience for out of town customers. He is passionate about his hometown, the causes that move him including PETA and the Human Rights Campaign, and favors signature South Florida past time like dining late and boating often.

Darryl and Daniela met over 10 years ago and the BonettiFox Team was founded. They both joined ONE Sotheby’s International Realty in 2010.Together they have a combined 40 years of experience and Daniela is a licensed Real Estate Broker. Fluent in several languages, including Italian, French, English and Spanish, the BF Team has achieved tremendous success in the luxury market, dealing with both international and domestic customers. The Team deals in luxury condominiums as well as single-family homes. Today the award-winning power duo represent the community’s top new projects with the most sought-after starchitect, from Beach House 8 to Faena. The Team averages well above $60 Million in sales a year. 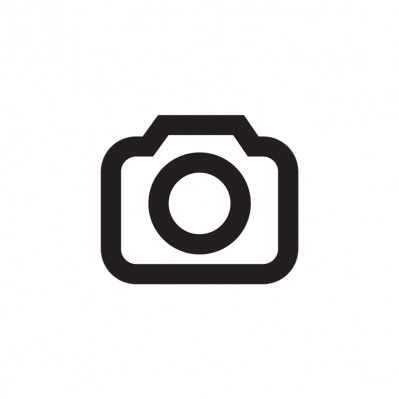 Learn more about this incredible location